Save Those Memories
There are many ways to save your family archives.. cheaply or properly.. and cheaply always costs more in the end. 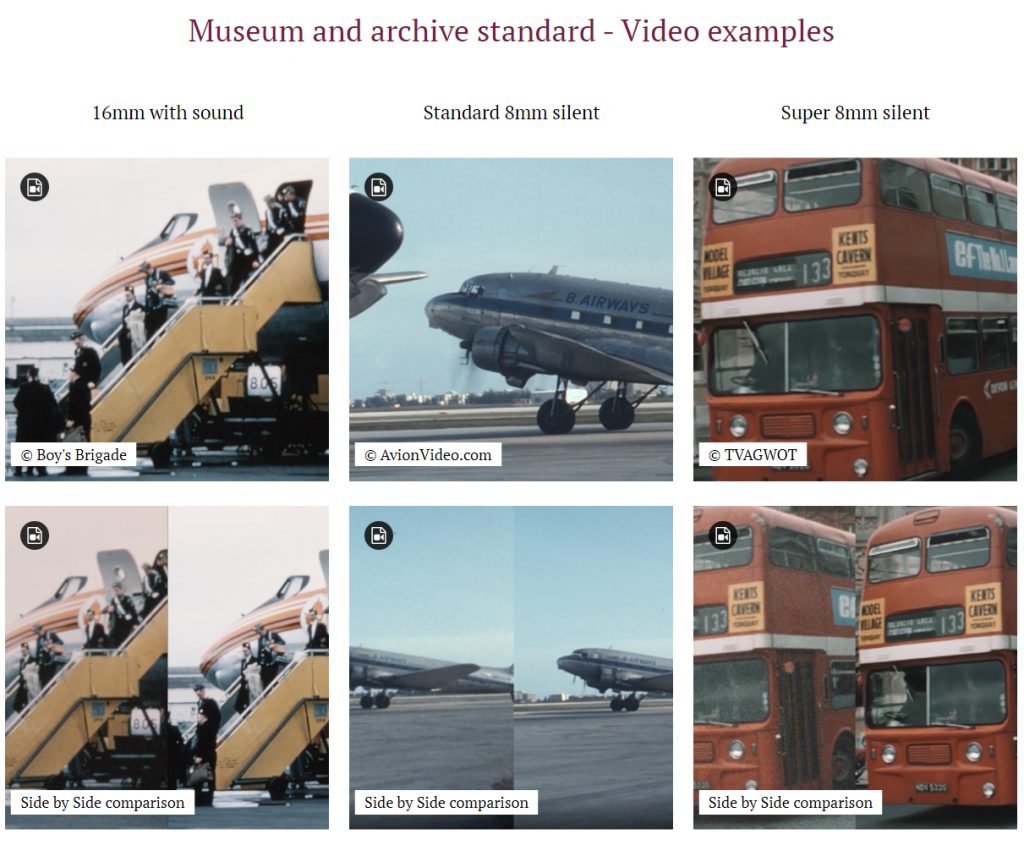 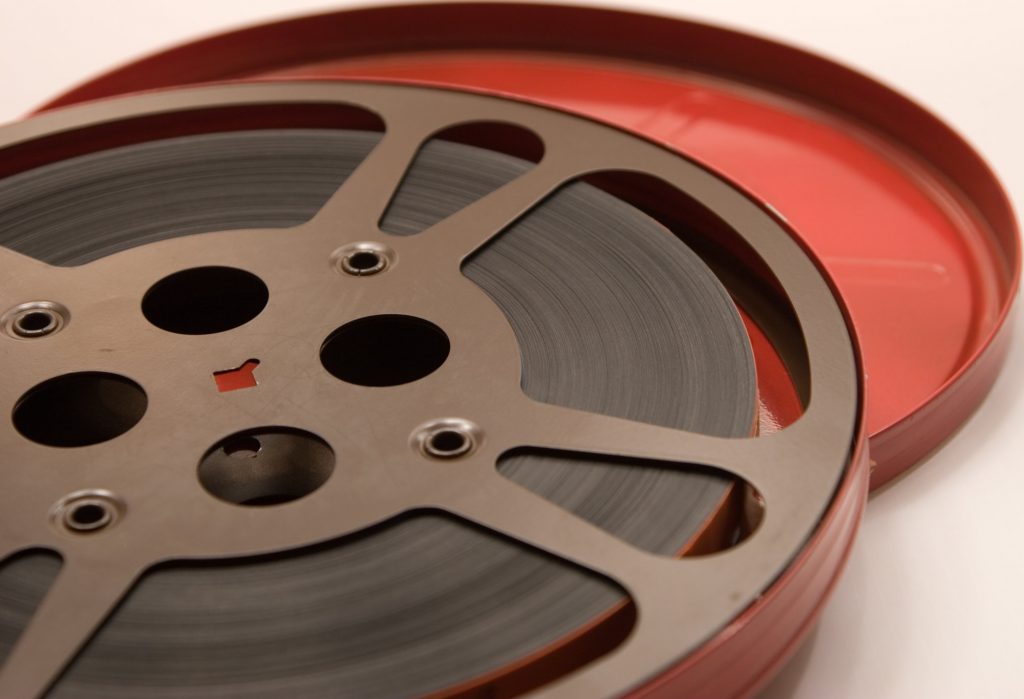 Well, here we are. Our 19th Anniversary. My Cine Film archiving career (1st February 2003 – February 2022 and counting), has finally overtaken my Pharmaceutical career (October 1988 to September 2006). 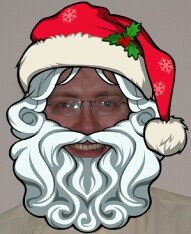 With the longer lead time for cine film, if you are needing film finished for Christmas then we are really looking at having to have it here by the end of November / first few days of December, this might change slightly but with a typical three week lag it’ll be there or thereabouts. 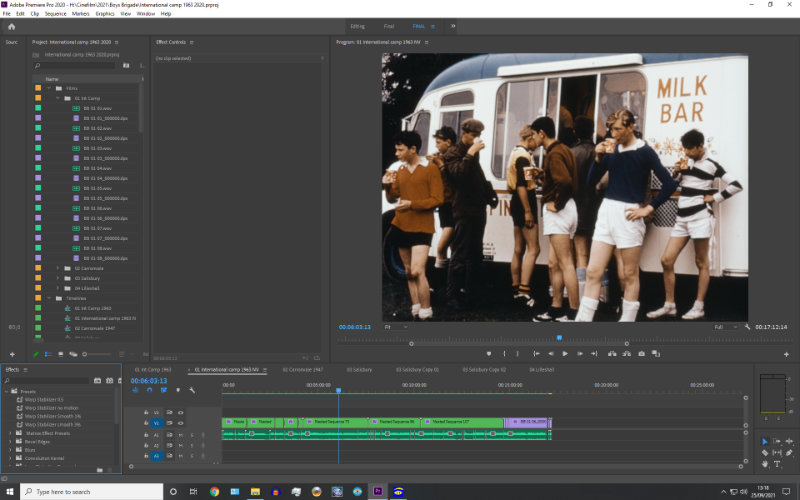 Over the last decade or so I have made many bespoke, one-off films for customers who wanted something very special.

Certain formats are like the proverbial bus. I don’t see a good old fashioned tape cassette for months and then three customers in a week throw 20 of the things at me 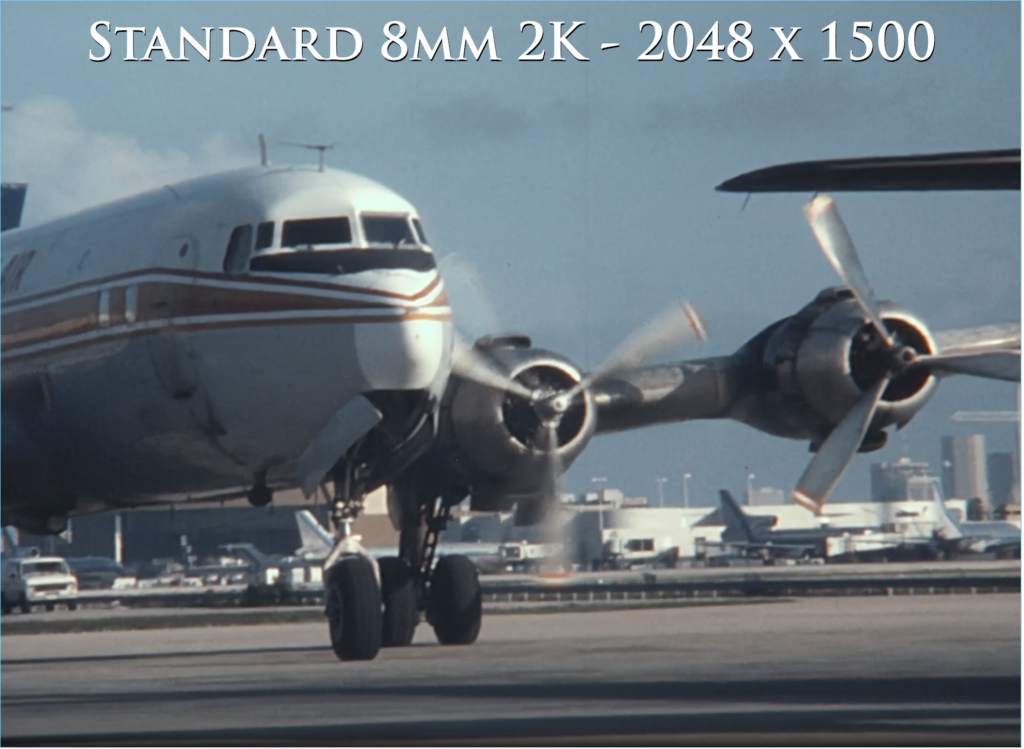 I’d been meaning to create a short sample and descriptive video of the process since I started using the “Memory HD” back in 2009. 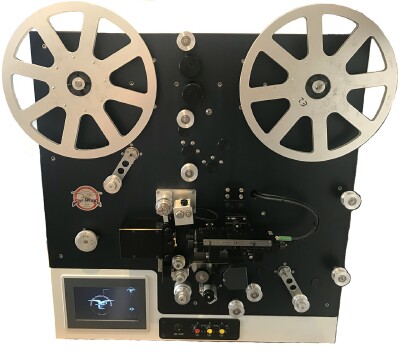 So, new studio and new equipment and new (dreaded) learning curve. The Scanbox 4K telecine machine is made by the same company that I had been with since 2009. 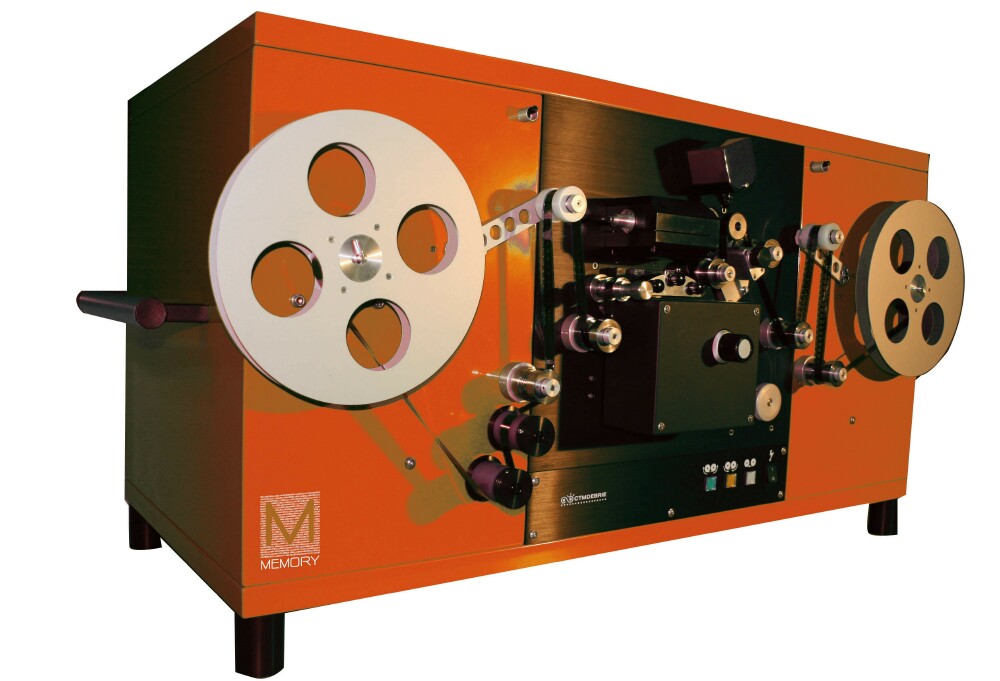 Finding the right telecine machine can be a long process, getting it delivered can be even longer and so it was August 2009 that I took delivery of the “Memory HD” 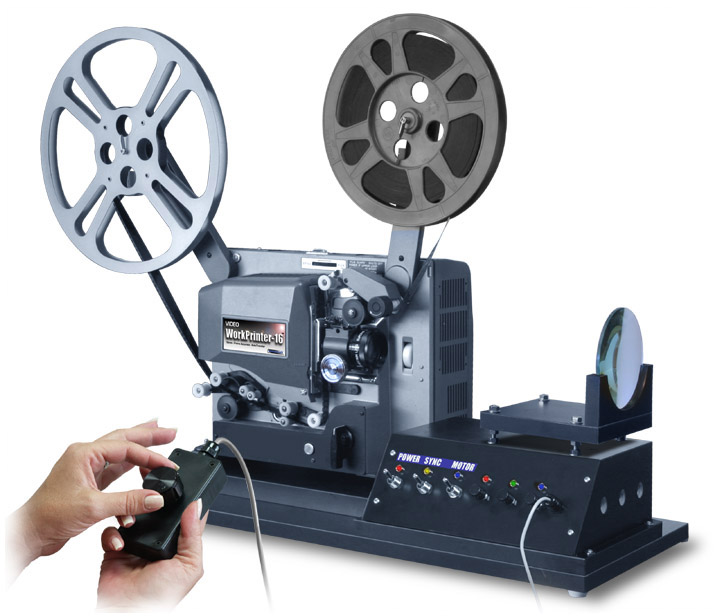 When I think about my first cine film to digital transfer which would have been about 2001 I wish I still had the results of that experiment.

Video to DVD or Cine Film to files?

With the launch of my new website I thought I would note the way that, what has been my business for over 18 years, is heading.